Which social media channel to use? 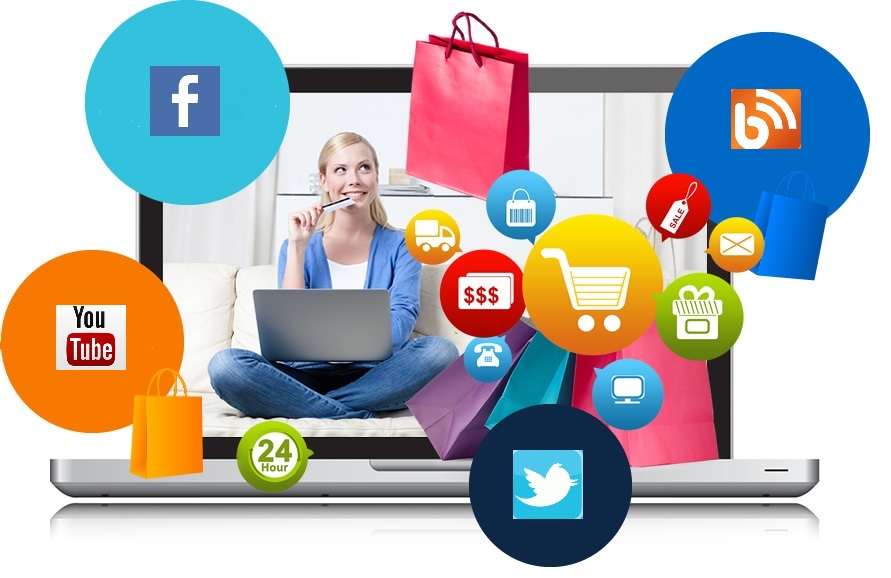 Over the last few years we have seen the demise of a couple of social media marketing channels such as Myspace.  Facebook has been king in this arena since its launch in 2004.  So far, Facebook has over 1 billion users making it the biggest social network ever.  Twitter was born in 2006 and grew into popular social media channel also used by millions worldwide to engage on the real time activity stream. Google+ that was launched a couple of years ago is also sporting with over 200 million users even though it seems like Google will be canning this network.

Any space for a new social media network?

With the ever increasing rate of new social media networks popping up, is it necessary to use all of them? Do you think there’s a limit to all the networks you can be active on?  With all the accounts to remember, is there enough room on your browser for all the tabs for these social networks? There’s a couple of rumours floating around online that Microsoft might be the next player to launch their own version of a social network.  Maybe they are looking to move on from their own search engine (Bing) to release something similar to Google+.

With the rumours of another social network looming online, the fact still remains that taking advantage of popular social networks in your marketing strategy is becoming more important than ever before as the web continuously grows and changes.

Are you using all of the popular social media channels in your strategy to build brand authority and to grow your network?