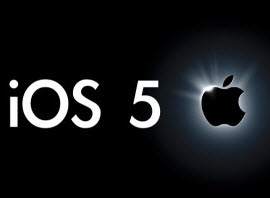 After the death of Steve Jobs, many expected Apple will be faced with a variety of challenges. But Apple being in the lead of things, when it comes to mobile browsing, proved otherwise. Recent reviews indicated that secured a 52% market share of mobile web browsing solely.

2011 was a good year for Apple’s mobile operating system.

According to the most recent data made available, last year ended with iOS having secured a 52% market share of mobile web browsing.

iOS reached a zenith in its market share during October 2011 with 61.5 percent. But despite having lost some ground in recent months, Apple still managed to close out 2011 well off the company’s 2011 market share low of 46.6 percent last February.

To read the full report from NetMarketShare, click here.